The What and Why of Forensic Entomology? 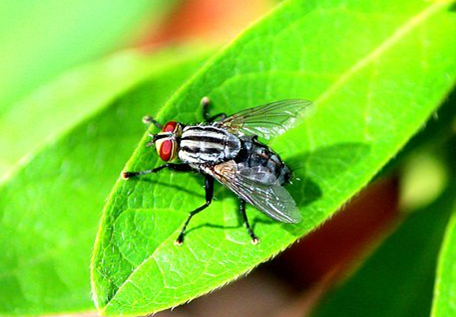 What is an Insect? It may sound like a simple question, but there’s some confusion about what an insect is and what is not. There are certain standards by which we determine what insects are creatures. To start with, they need to have an exoskeleton which is common to all arthropods. In order for the arthropod to be an insect, the specimen needs to have six legs; this is generally what separates them from other arthropods. They have also broken down into three distinct body parts- the head, abdomen and thorax. They may have wing or antennae or both and may live on land, in the air or water bodies.

Entomology is the science of insects, and forensics refers to the detection of crimes by scientists. So how do insects and the law come together? Forensic entomology is the insect study, as it pertains to criminal investigations. In death investigations the primary use of forensic entomology is insect behaviour which can reveal when, where, and how a person died. That said, forensic entomology can also help in detecting drugs and poisons; establish the location of a crime; locate the existence and time of trauma; and even bind suspect, victim, and crime scene together. Insect succession information can help investigators to determine the time of and/or whether the body had been moved from another location before being discovered by law enforcement personnel.

Research
“Entomology, Ornithology & Herprtology: Current Research” offers the most comprehensive and reliable information pertaining to the latest developments in the field as we feel that it can present conventional aspect within its realms and the current developments. Therefore, the content published in the journal is original and comprehensive.

Submit Manuscript
Share the world, your researches through online submission or as an attachment to herpetology@oajournal.org.

A board types of Immune System