Researchers uncover the genomics of health 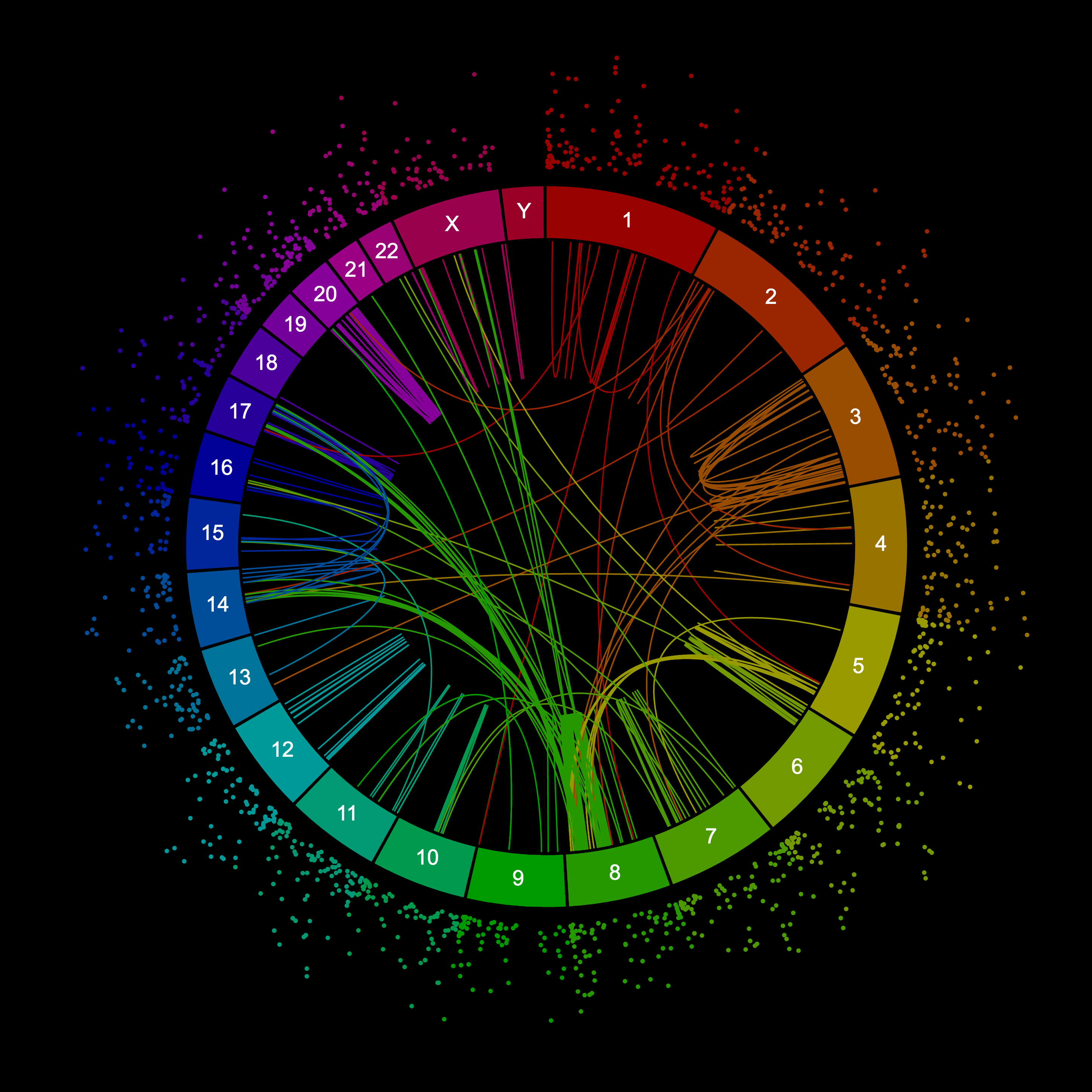 A baseline of healthy ageing

Every person has around 6 billion DNA 'letters' in their genome, which encodes all of the information needed to make and run every cell in the body. Between any two unrelated people, there are millions of single letter differences, or variations.

Variations make us different, but some of them can cause disease—the challenge for researchers is to pinpoint which these are.

The authors of the current paper publish the genomic data of 2,570 healthy older Australians (64—95 years old) that were free from cancer, cardiovascular disease or neurodegenerative disease until the age of at least 70. These individuals were participants of the ASPREE study and the 45 and Up Study.

"For instance, when we analysed genomes of prostate cancer patients, we found that using the MGRB as a 'control' gave us a 25% higher predictive power of disease-linked gene variants than another genome database that is commonly used by researchers to find such variants."

Using whole genome sequencing, the researchers were able to detect genetic changes associated with ageing, including shorter telomeres, the 'caps' at the ends of chromosomes, and less mitochondrial DNA, which codes for the energy generators of cells. Interestingly, the researchers found that the amount of mitochondrial DNA was associated with a higher grip strength in men.

Thyroid Surgery in Local Anaesthesia: A Renewal an Old Method

Clues in Histopathological Diagnosis of Panniculitis